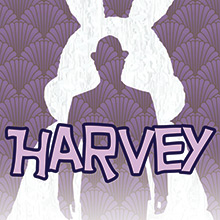 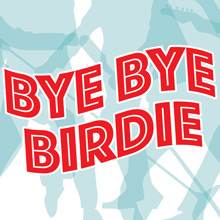 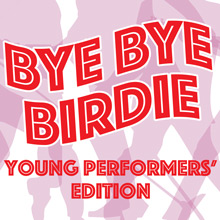 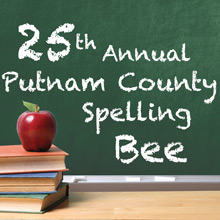 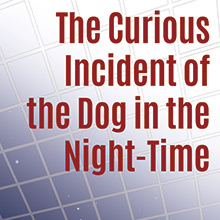 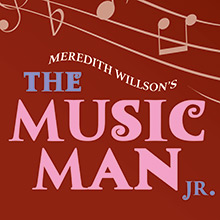 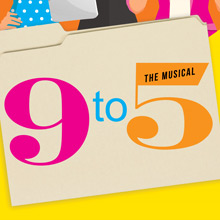 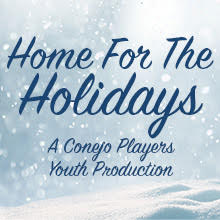 With a return to (almost) normal, the Conejo Players is proud to present a diverse and exciting season for 2022.

Picking up where we left off in 2020, we invite you back to join us for fabulous musical adventures as we present the hugely popular Bye Bye Birdie; and the hilarious romp from everyone’s favorite country queen Dolly Parton, 9 to 5. Completing the Mainstage season is the Pulitzer prize-winning Harvey and the riveting The Curious Incident of the Dog in the Nighttime.

This season, we are also pleased to bring you the fast-paced and witty The 25th Annual Putnam County Spelling Bee in our Conejo Artists Theatre (CAT) lineup and for our Youth Theatre season, two delightful productions: The Music Man, Jr. and Bye Bye Birdie Young Performers Edition. And finally, wrapping up the year, don’t miss Home for the Holidays, a fun celebration for the whole family.

Save big by ordering season tickets, which are now available by calling the box office at 805-495-3715. We hope to see you at the theatre!

For the health and safety of everyone, beginning September 17, all patrons will need to show proof of vaccination or a negative COVID-19 test within 72 hours from the time of entry to attend shows at Conejo Players.

All California residents may request a digital vaccination record at MyVaccineRecord.cdph.ca.gov

All patrons must wear a mask at all times while inside the theatre, regardless of vaccination status.

The Conejo Players Theatre (CPT) located in Thousand Oaks, CA, is proud to announce the formation of the CPT Racial Equity and Inclusion Committee. After receiving an impassioned letter from a member, we realized that there was a need to make a more focused effort to reach out to BIPOC communities.

The Committee’s mission is to develop ways to be more inclusive and inviting to Black, Indigenous, and People of Color in the greater Conejo area and Los Angeles & Ventura counties. The Committee’s goals are to ensure that CPT offers real opportunities to the BIPOC communities on the stage and behind the scenes in all capacities of CPT.

The Committee’s focus is to develop targeted outreach to get the word out for ways to become involved at CPT both on-stage and behind the scenes.

The Committee was formed June 2020, and their first offering will be the upcoming CPT production The Mountaintop, a two-person drama about the last day of the Reverend Dr. Martin Luther King, Jr. The entire play is set in the Lorraine Motel room, the evening before King’s assassination. King is alone, trying to create yet another powerful speech. When he orders a cup of coffee from room service, a mysterious woman arrives, bringing much more than a late-night beverage. What follows is a reflective, often funny, often touching conversation in which Dr. King examines his achievements, his failures and his unfinished dreams.

The Mountaintop is directed by Sahai Lara, produced by Denice Stradling with production advisor, Devery Holmes. The Mountaintop will star Derrick Parker as Dr. Martin Luther King, Jr., and sharing the role of Camae are Olushola Fagbamila and Rashia Whitlock.

Director Sahai Lara felt The Mountaintop was the right choice to launch CPT’s commitment to Racial Equity and Inclusion because she is so committed to highlighting the stories of those who haven’t had as much representation.

“We could’ve gone with a more ‘historical’ show for the launch of our committee, but when I learned about this show, I immediately fell in love with its concept. I really like the way that Katori Hall uses the preconceived notion of what we already knew about Martin Luther King Jr., and shows us the same man but from a different perspective. It reminds us that he, like many other civil rights icons, were still just people. MLK Jr. was an imperfect man that made great strides for humanity and civil rights. But he was a real person with real emotions, fears and yes, even shortcomings. Katori Hall was able to seamlessly blend the ‘put together’ version of Dr. King that we know with the version that was behind closed doors.”

Another member, Denice Stradling, Co-producer of The Mountaintop, also felt strongly about the power of this play, and how and why she was compelled to be part of this Committee. “When I received the Conejo Players Theatre newsletter last June, with the plan to start a Racial Equity Committee, I jumped at the chance to be on it. Seeing George Floyd die so senselessly and heartlessly broke something open in me. Here was a chance to take action – do something, rather than just sit back, wring my hands, and say, “Isn’t this awful?” and then go back to my privileged life.”

For more information on how you can watch this amazing play online, please go to https://conejoplayers.org/mountaintop.

If you want to help us promote racial equality, please consider joining the Racial Equity and Inclusion Committee at the Conejo Players Theatre.