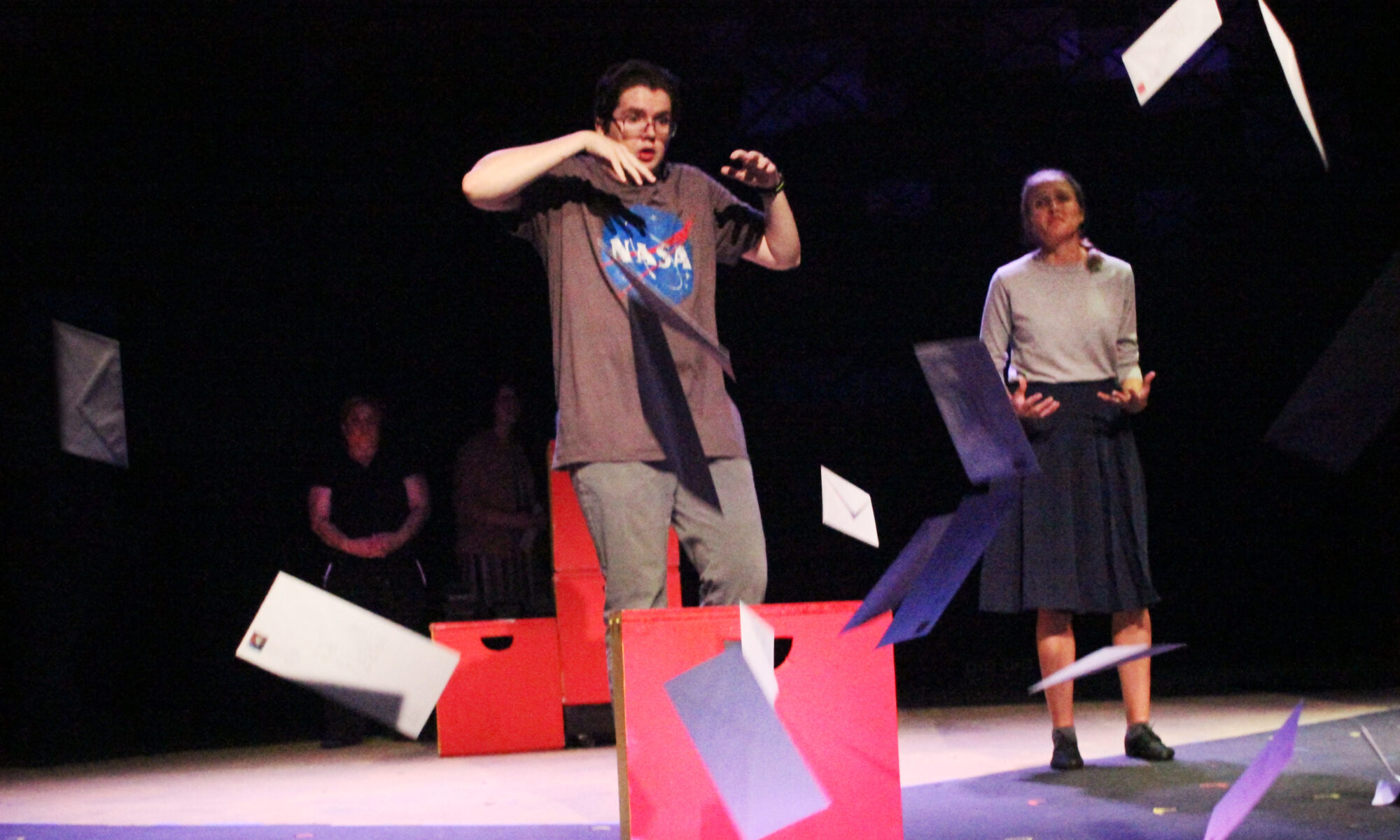 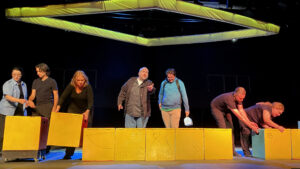 Theatre critic Cary Ginell saw The Curious Incident of the Dog in the Night-Time last week and absolutely raved about it. Here are some highlights:

“‘Curious Incident’ is a tour de force of acting, directing and production values that takes us inside Christopher’s chaotic mind, assaulting the senses with visual and sonic elements ranging from heartwarming to nightmarish. Live theater doesn’t get much better than this.”

“Although ‘Curious Incident’ is performed often in community theater, this particular production is to be singled out for its terrific production values, brilliantly guided by director Tanner Redman.”

“Rarely have sound and lighting design played such a large part in a show’s success.”

“[Brendan] Lynch’s characterization is nothing short of remarkable.”

“Avery Sierra-Valdes does a beautiful job in the role [of Judy].”

The Curious Incident of the Dog in the Night-Time runs through Sept. 24, get your tickets now!