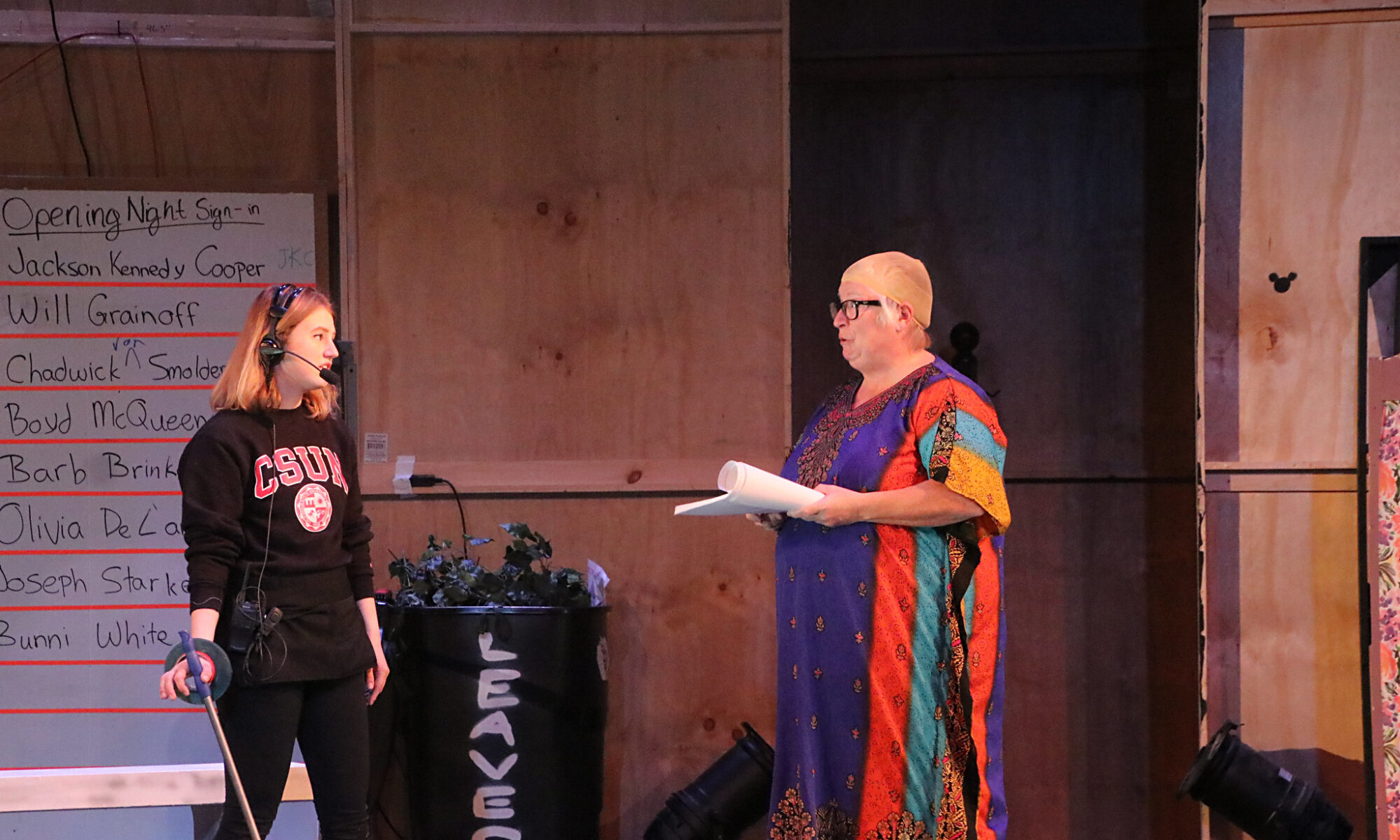 The 2022 season is kicking off with a bang with Harvey and Bye Bye Birdie to start off the year. And we can’t have a show without a cast!

Now’s your chance to audition for these two shows. Nov. 7-9, 2021 we’ll be seeing actors for the comedy play Harvey.

Beginning Jan. 2 and running through Jan. 4 of 2022, come audition for a part in Bye Bye Birdie!

All the information is on our auditions page, click below to find out more. We can’t wait to see you at the theatre!

Due to the COVID-19 virus concerns, and the Emergency Declaration from the California Governor, the Conejo Players Theatre will be suspending the remaining scheduled productions of THE PRODUCERS.

We apologize, but out of an abundance of caution, the Conejo Players Theatre believes we need to take this action to protect our patrons, cast, crew, and staff.
For patrons who may have purchased advance tickets not yet used, you may contact the box office at (805) 495-3715 to exchange your ticket(s) for another production.
We thank you for your patronage and support of the Conejo Players Theatre, and look forward to seeing you again at a future performance!

Be well,
The Conejo Players Theatre Board of Directors 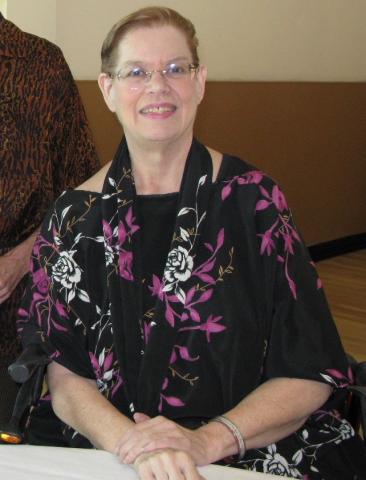 Please join us as we celebrate Cheryl’s life and her gift of music to the community and our theatre.
Please no flowers; any remembrances may be contributed to Conejo Players Theatre in Cheryl’s name. 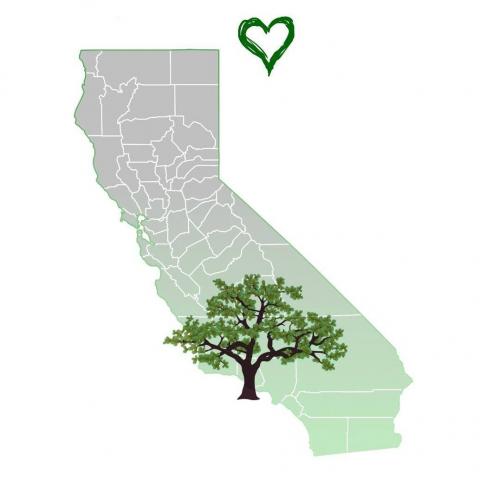 As you may know, Conejo Players Theatre is within walking distance of Borderline Bar & Grill in Thousand Oaks — just over 700 yards away …

Cast and staff of CPT’s “Guys and Dolls,” who had just finished rehearsal when the incident began, were on lockdown inside the theatre for several hours while authorities assessed the situation. (They are all safe and accounted for, and were eventually able to head home.)

We stand vigilantly with the family and friends of all those involved and affected, and our hearts are with the entire City of Thousand Oaks.

UPDATE #3: For those closer to the San Fernando Valley, there is an American Red Cross blood donation center at 6338 Variel Ave, Woodland Hills, 91367 (Warner Center area).

UPDATE #2: A community gathering is happening this evening at 6 p.m. at the Fred Kavli Theater at the Thousand Oaks Civic Arts Plaza.

(Thank you to artist and CPT alum Julie Greiner for the image.) 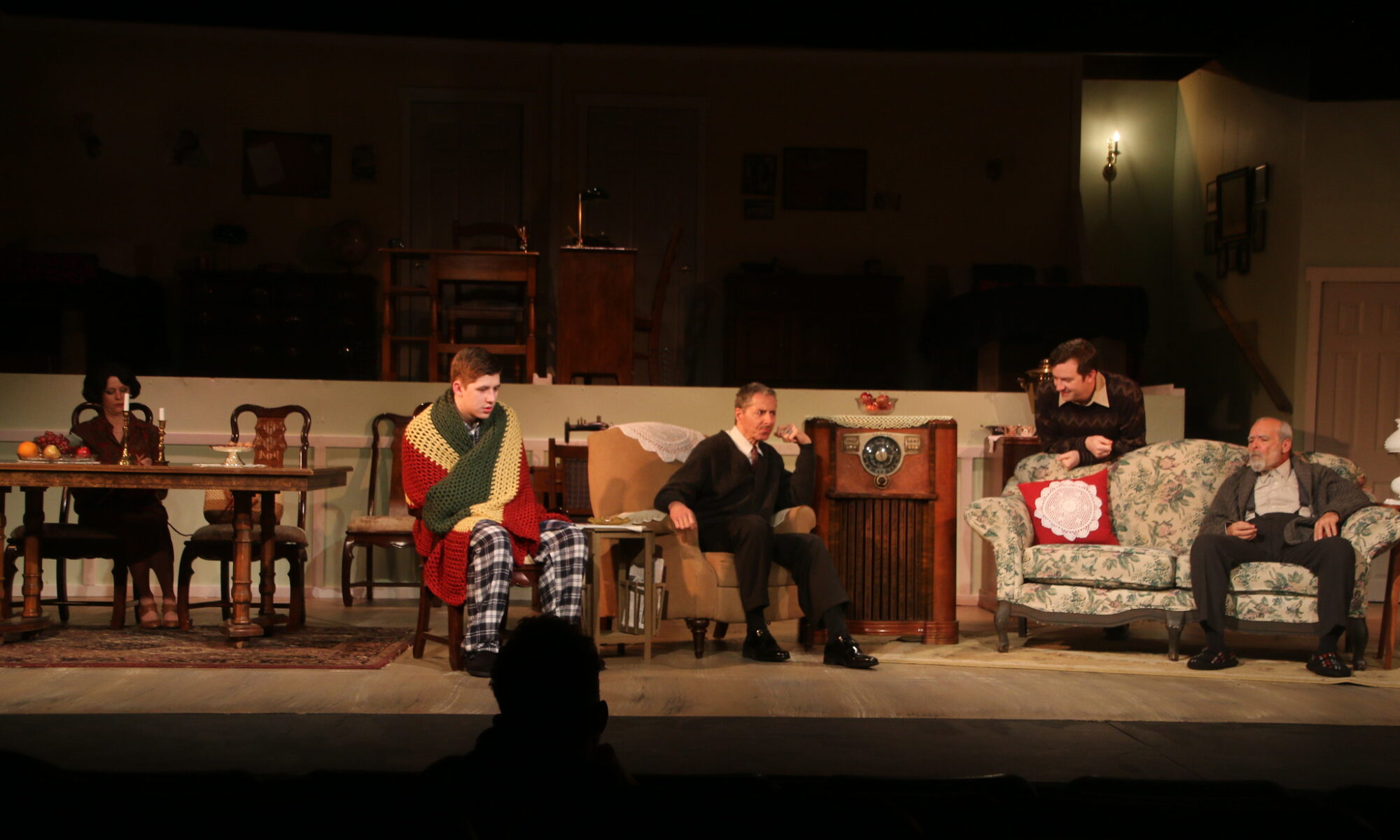 THOUSAND OAKS, CA. Pop the cork … the big celebration is about to begin! This January, Conejo Players Theatre kicks off its incredible 60th Anniversary Season with Broadway Bound — the third in Neil Simon’s hilarious autobiographical trilogy!
If that wasn’t special enough, a recent spin through the CPT Archives uncovered this astounding fact: Broadway Bound will be the whopping 300th mainstage show to tread the theatre’s storied boards …

Broadway Bound finds Eugene Jerome and his older brother Stanley trying to break into the world of show business as professional comedy writers while coping with their parents’ break-up — and eventual divorce. When their material is broadcast on the radio for the first time, the family is upset to hear a thinly-veiled portrait of themselves played for laughs! Tony® and Drama Desk Award nominee for Best Play in 1987, and a finalist for the ’87 Pulitzer Prize in Drama, Broadway Bound “contains some of the author’s most accomplished writing” (New York Times) and is “expectedly funny and unexpectedly moving” (New York Daily News). 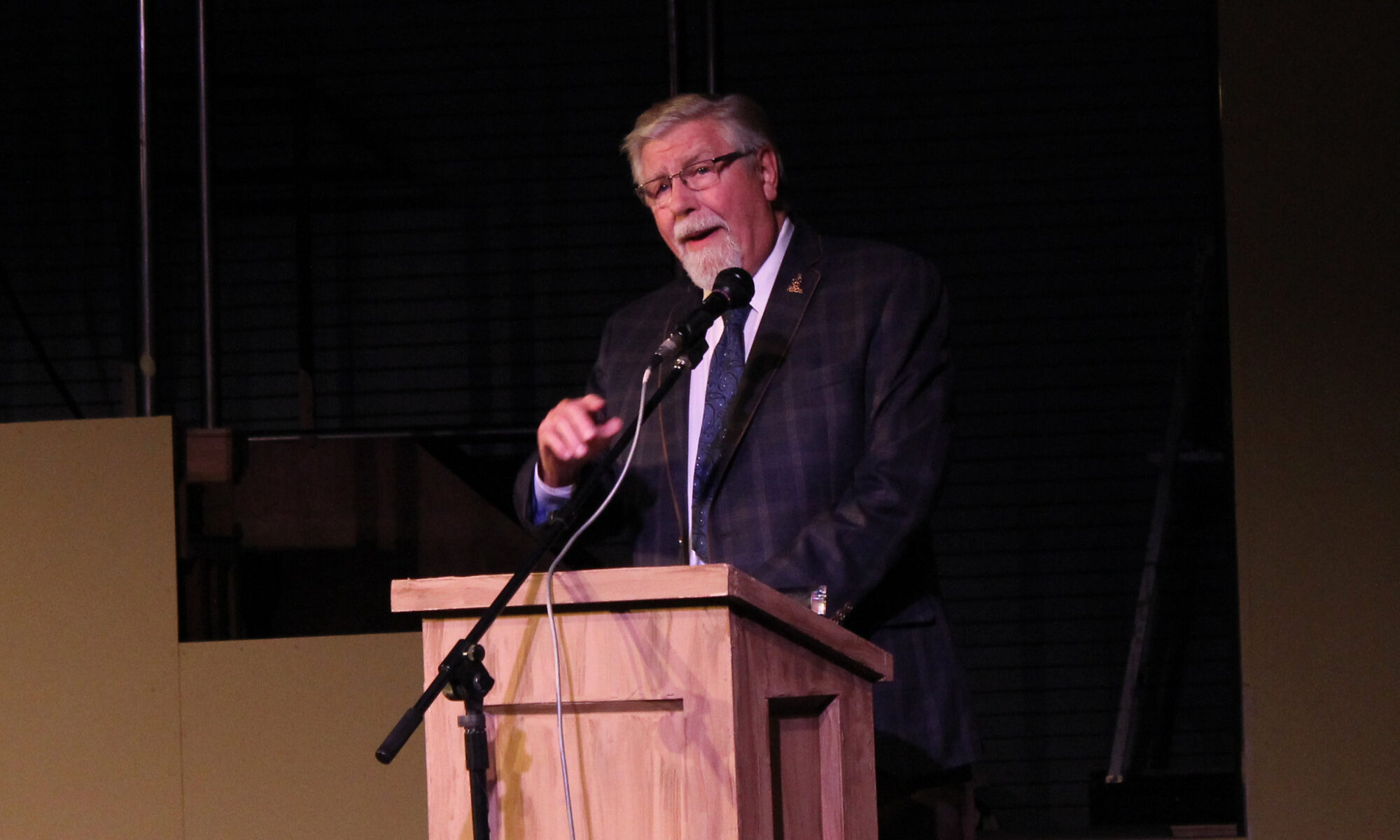